Outside In #2 by Maria V. Snyder 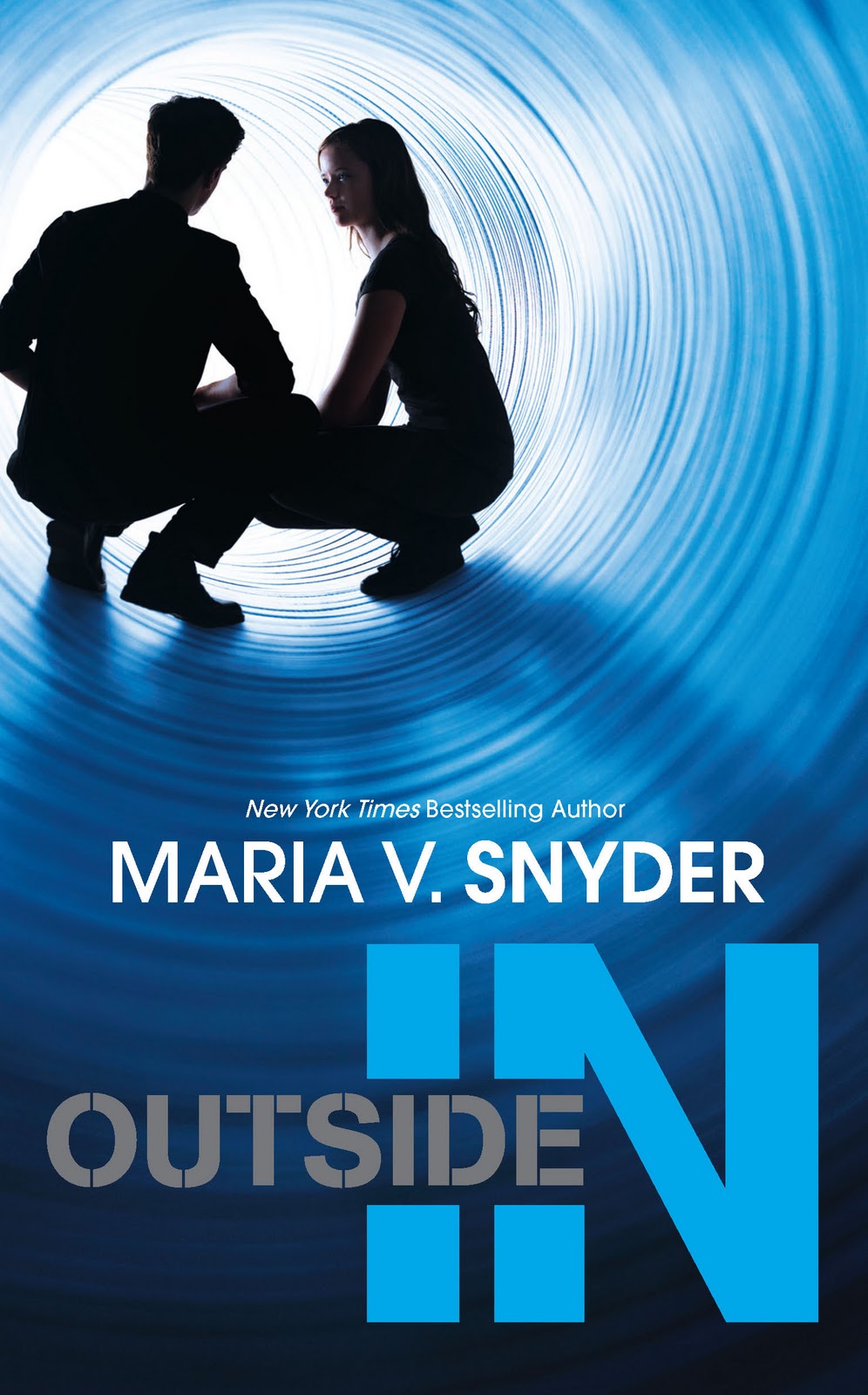 Goodreads Synopsis:
Me?
A leader?
Okay, I did prove that there's more to Inside than we knew.
That a whole world exists beyond this cube we live in. And finding that led to a major rebellion between worker scrubs like me and the snobby uppers who rule our world. Make that ruled. Because of me, we're free. I thought that meant I was off the hook, and could go off on my own again? While still touching base with Riley, of course. He's the one upper I think I can trust. But then we learned that there's outside and then there is Outside.
And something from Outside wants In.

I read Outside In a while back and while I was reading this I totally forgot what had happened in the first book. I started this book with low expectations, but turns out it was action packed and suspenseful. The plot portrayed the time after the successful overthrow of an authoritative government. Trella has to figure out how to install order without repressing one group? How to reconcile with former enemies? How to fight against rebels and sabotage? Trella must establish this committee ruling over Inside, but it's difficult to leave old habits behind. Trella is scared to accept the responsibility of being a leader and taking care of her people. So the most important question is: Can the citizens unite as one and fight against a new threat that promises to take Trella and her friends down? Allies are turning into enemies and enemies are turning into allies. It was thrilling to figure out who is on what side. As soon as you made your mind about who is good and who is evil, the plot would twist unexpectedly.

Although, I never seemed to be emotionally involved with the characters. If a death occurred I didn't really care. Also the romance wasn't as appealing. Trella had a young voice and it seemed like a middle grade book and not all the characters were developed. I liked the idea of this secret society, but it couldn't hold my interest for too long. It took a few tries before I was able to finish this book. I was surprised I didn't like this book as much as I liked the first. I guess it just wasn't my cup of tea.
Posted by Sammy at 10:10 AM